What could the world’s first reuse of electric vehicle batteries as energy storage mean for smart grids?

Did you know that, in most cases, when a Chevy Volt EV (electric vehicle) battery reaches the end of its life in an automotive capacity only 30 percent or less of its life will be used? Rather than throw these “spent” batteries onto a landfill or recycle them, General Motors and ABB last year demonstrated how a Chevrolet Volt battery pack could be used to collect energy and feed it back to the power grid to deliver supplemental power to homes or businesses. 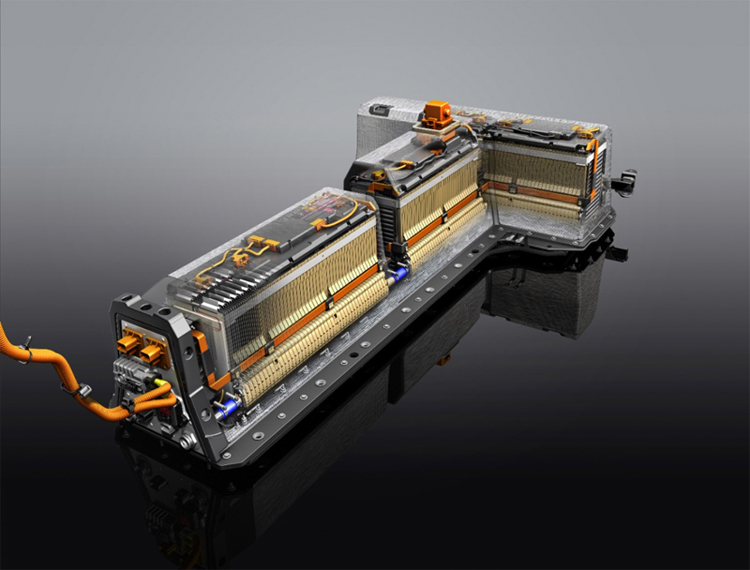 Today, ABB and GM take the application past the theoretical. The companies showed the next stage in battery reuse: they showed how five Chevrolet Volt battery packs combined with an ABB inverter and test software could one day provide two hours of back-up power for three to five average American homes. In an on-site demonstration, the energy storage system was run in a “remote power back-up” mode where 100 percent of the power for the facility came from Volt batteries through ABB’s Energy Storage Inverter system. The uninterrupted power supply and grid power balancing system was demonstrated during GM’s Electrification Experience in San Francisco. Duke Energy, the largest power utility in the United States, was on hand to announce that the ABB-GM prototype will be tested on their grid.

The prototype unit provided 25 kW of power and 50 kWh of energy to run all the support lighting and audiovisual equipment in an “off-grid” structure used for the event. Since it is still in research mode, it is too early to tell what applications are technically or financially possible. But possible applications include back-up power to homes or small commercial buildings, storage of power during inexpensive periods for use during expensive peak demand and integration of solar, wind or other renewable power generation.

These functions, along with frequency regulation on electric distribution systems, could someday be used by utilities to reduce cost to customers and improve the quality of power delivery. Car batteries storing surplus renewable energy? Yes. Talk about revving up the grid.